Photogrammetry - Will it simplify XR development?

Recently there has been an exponential increase in the adoption of immersive technologies such as augmented reality (AR) and virtual reality (VR) as enhanced customer experiences are no longer delightful additions but absolute must-haves. Businesses are now reaching out to customers through AR filters on social media, launching webinars/products through VR, and releasing AR product catalogs/user manuals to provide a completely immersive user experience. With the advent of Metaverse, this trend will continue to rise.

The creation of extended reality (XR) use cases requires the creation of assets that will serve as the building blocks for the applications. Assets such as 3D models, 2D assets (icons, backdrops, textures, and others), audio files, etc., form the foundation of an XR application. Among these, 3D models have been a prime differentiator in AR/VR applications as they enable users to visualize how the products look in real life. But creating 3D assets comes with its challenges.

One of the industries that benefit from 3D modeling is manufacturing. Manufacturing firms use 3D models for various cases, including marketing and product development. These firms usually have an in-house 3D design team that handles these tasks. These 3D models can later be re-used in XR applications as well. But for businesses that don’t have the resources to create 3D models of their products, venturing into the XR domain becomes a big challenge.

This is why photogrammetry is extremely useful in XR applications creation.

By taking photographs from at least two different angles, lines of sight can be developed from each camera to the points on the object. These lines of sight are mathematically intersected to produce the three-dimensional coordinates of the points of interest. 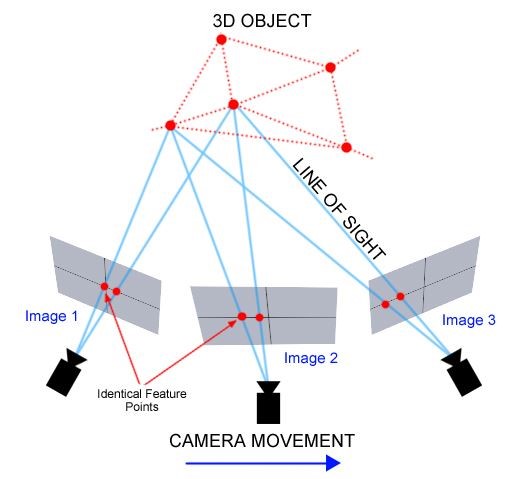 These points of interest are then converted into a 3D surface mesh model, shown below, which can be imported into any XR development engine like Unity3D. 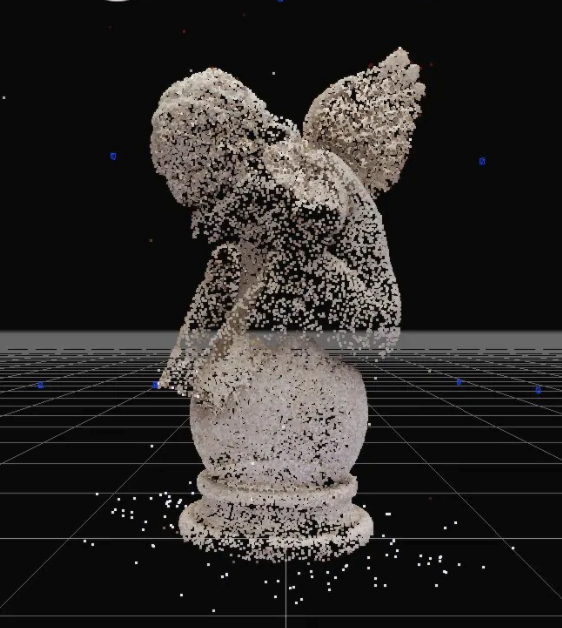 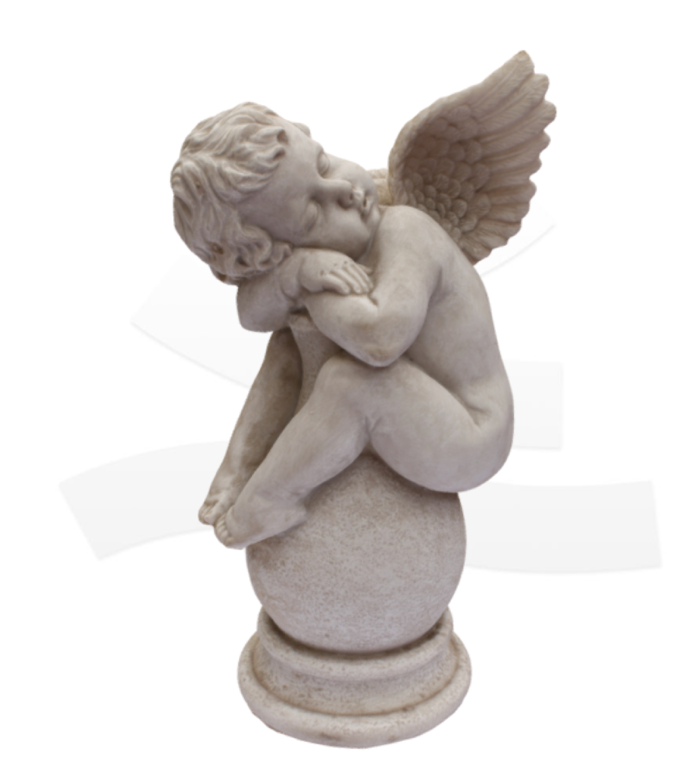 To summarize, photogrammetry creates 3D data with the help of multiple, overlapping photographs.

Photogrammetry will be a significant differentiator in facilitating 3D model creation for XR apps. Here are a few advantages of using photogrammetry for creating 3D models over conventional 3D modeling techniques:

Photogrammetry seems promising in resolving some bottlenecks in creating 3D assets for XR application development. Technological advancements will, in the future, result in the broader adoption of photogrammetry by making it more accurate.

At Zensar, we have explored commercially available tools to evaluate the benefits of using photogrammetry over 3D modeling software. Based on our exploration, some post-processing is still required on the output 3D models as they are not perfect and cannot be used directly for XR app development. For now, it won’t be easy to replace the conventional 3D modeling pipeline completely with photogrammetry. However, it can facilitate the 3D modeling process and significantly reduce development time. Photogrammetry makes XR app development easier, especially for businesses that don’t want to invest in a separate 3D design team but still want to venture into immersive technologies.